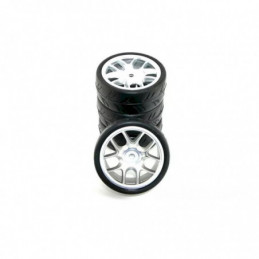 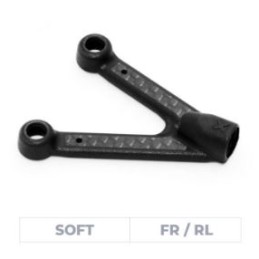 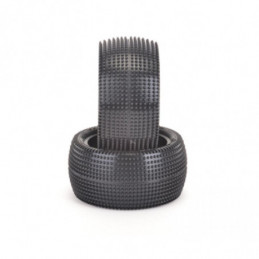 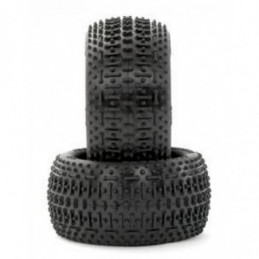 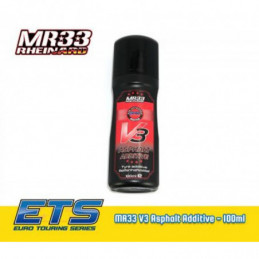 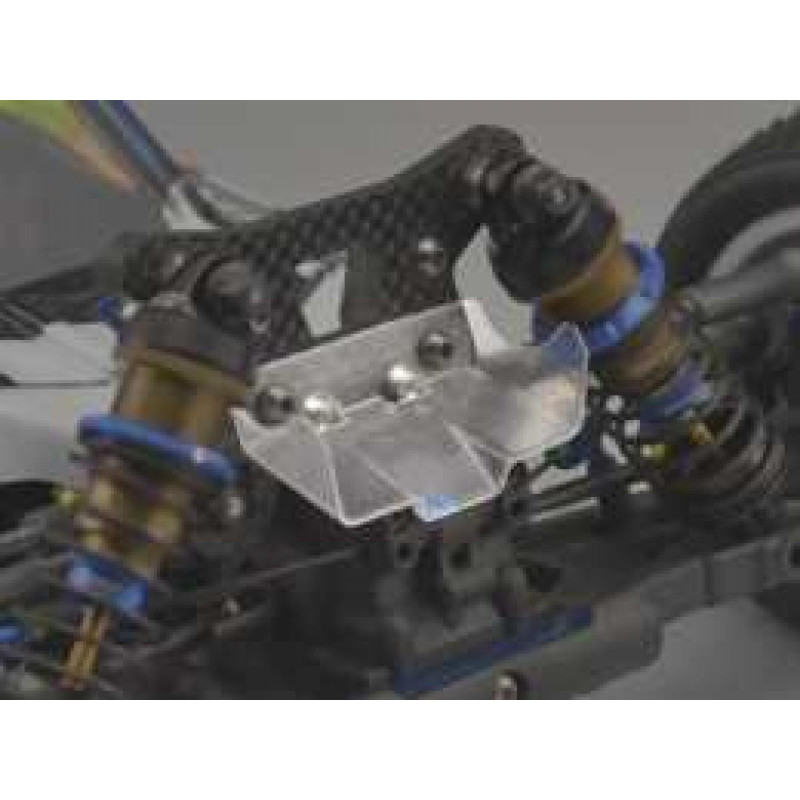 JConcepts kicked off the IFMAR World Championships in Xiamen, China, with a new lower front wing for the Team Associated B64 B64D. The lower wing is an option to the tower mounted front wing that has shown to produce enhanced steering characteristics. The package includes the lower front wing and the nose cone on the same mold. The nose cone is similar to what would be found on a 1/8th off-road buggy.

The lower front wing can be painted, left clear or frosted for the desired look, fit and finish. Recently, Ryan Maifield captured the 2017 IFMAR World Championship in the 4wd class using this item. Reports from the pit area revealed an increased feel and sensitivity in the larger sweeping sections and helped jumping attitude in the tricky section of the difficult Xiamen built track surface. 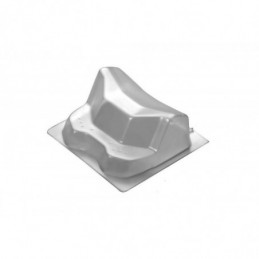 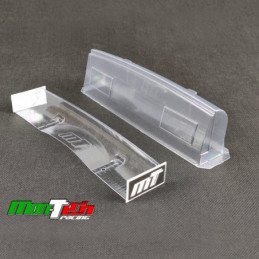 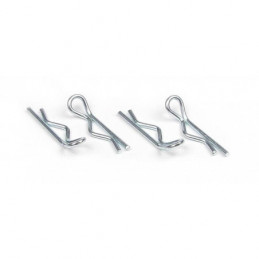 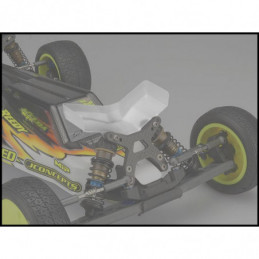 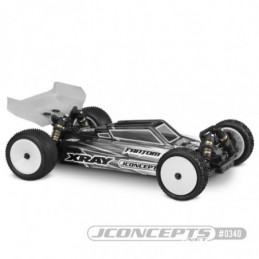 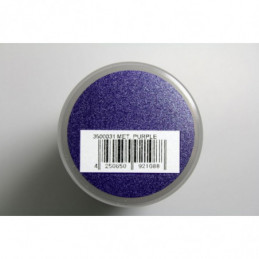 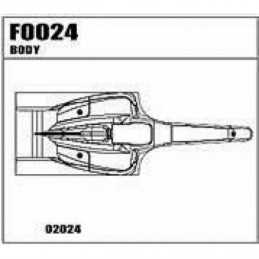 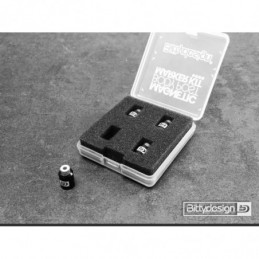 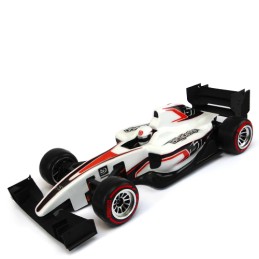 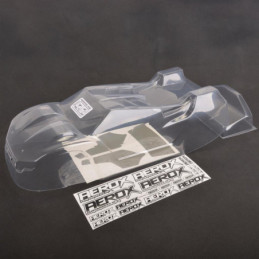